Etiquette in French literally translates to “Tag or Label”. In today’s world, it symbolizes and outlines a set of guidelines for a social and moral code of conduct. It is essentially a set of rules which define a civil expectation of displaying traits such as Kindness, self-control, compassion, honesty, etc. The word “Etiquette” was coined by The Earl of Chesterfield in the mid-18th century and it has been evolving ever since. Etiquette today defines specifics in each and every aspect of living from dining to meeting and greeting, dressing for an occasion, etc.

Etiquette in the Aristocratic era 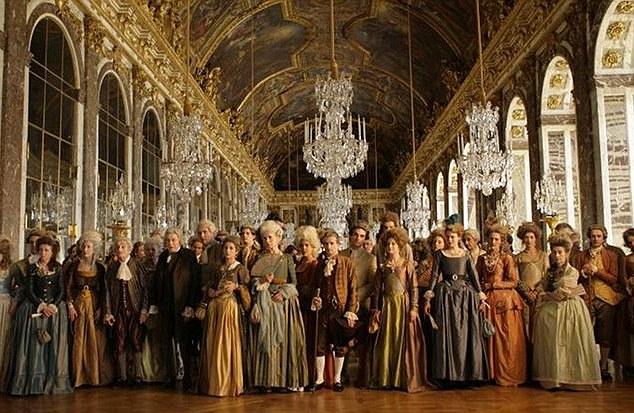 In the older times, etiquette was used by the Royal families as a code to assert supremacy over their subjects and guests who were expected to follow the code of conduct which was defined. For example, Louis XIV's inculcated an extensive form of etiquette during his rule in Versailles. The Court at the Palace of Versailles was used as a platform where he would dine in public view with the Queen. Only princesses, duchesses & high ranking authorities were allowed to sit on a stool (stand previously) and have dinner with the royal family. The men and women attending the dinner had to be appropriately dressed and were expected to follow dining etiquettes such as how much to unfold a napkin or when and how to eat.
Gathering of people at the Court of the Palace of Versailles for a Grand Couvert

In the Enlightenment era, the norms of polite behavior became the marker for the upper middle class to blend with the elite class. People followed strict rules of dressing, speaking in a gathering or even when to display emotions. Politeness became a parameter for granting access to people for private memberships to Gentlemen’s Clubs where men would meet to gamble or talk about their interests in various topics such as Politics, Art, Literature, Sports, etc. 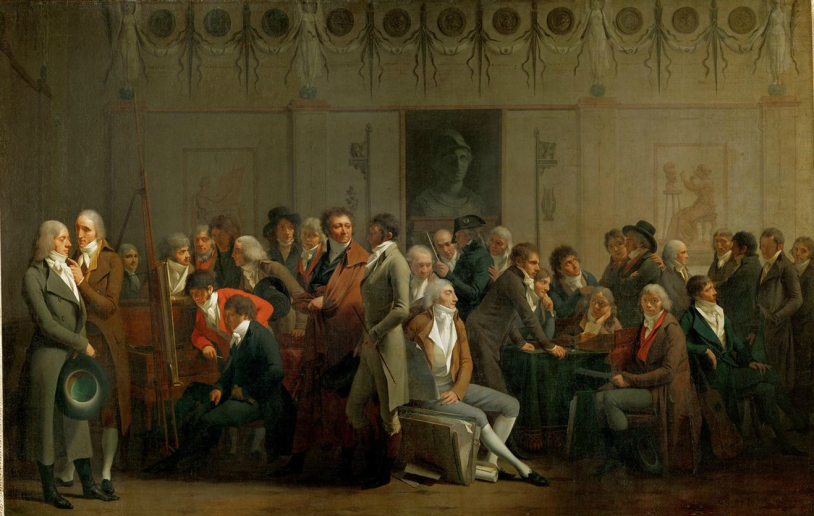 A depiction of Gentlemen’s Club by Louis Léopold Boilly

As we move across different regions around the world, the cultures differ and so do the etiquettes along with them. For example, it is a common etiquette for a gentleman to kiss the hand of a lady as a greeting in the Western world, however, in the Middle Eastern world this would be considered as offensive owing to their conservative culture.

In the modern world, etiquette highlights the personality and mannerisms of an individual and directly impacts the perception of society about them. Etiquette helps society behave in a manner which is conducive and pleasant. It emphasizes on inculcating habits to be a respectable member of the community by adopting polite manners and being self-conscious about ones actions and their impact on society. Genuinely speaking, a community adhering to all forms of etiquette would result in a peaceful, noble, humble, polite and a courteous way of living.

One of the most basic and critical etiquettes is to meet and introduce oneself to another. First impressions make a lasting impact and hence knowing how to greet someone plays a very important role in the way the remaining conversation will pan out.

There are various Faux Pas when it comes to etiquette and the most common ones are: